A big congratulations to Ben McPherson and Jackson Groves-Koeleman.

Ben won the league Bowling award and the Champion Player for Under 13s. 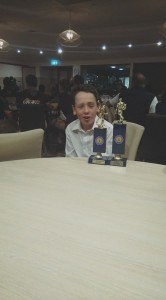 Jackson was recognised for his hard work with the juniors and won a signed bat from the Renegades. 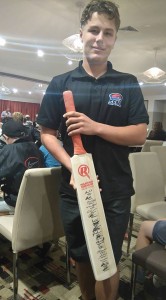 The Under 15s premiership flag was also presented to the club at an event last night. 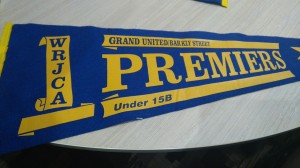